Below are the final projects of the 1998 CIP: 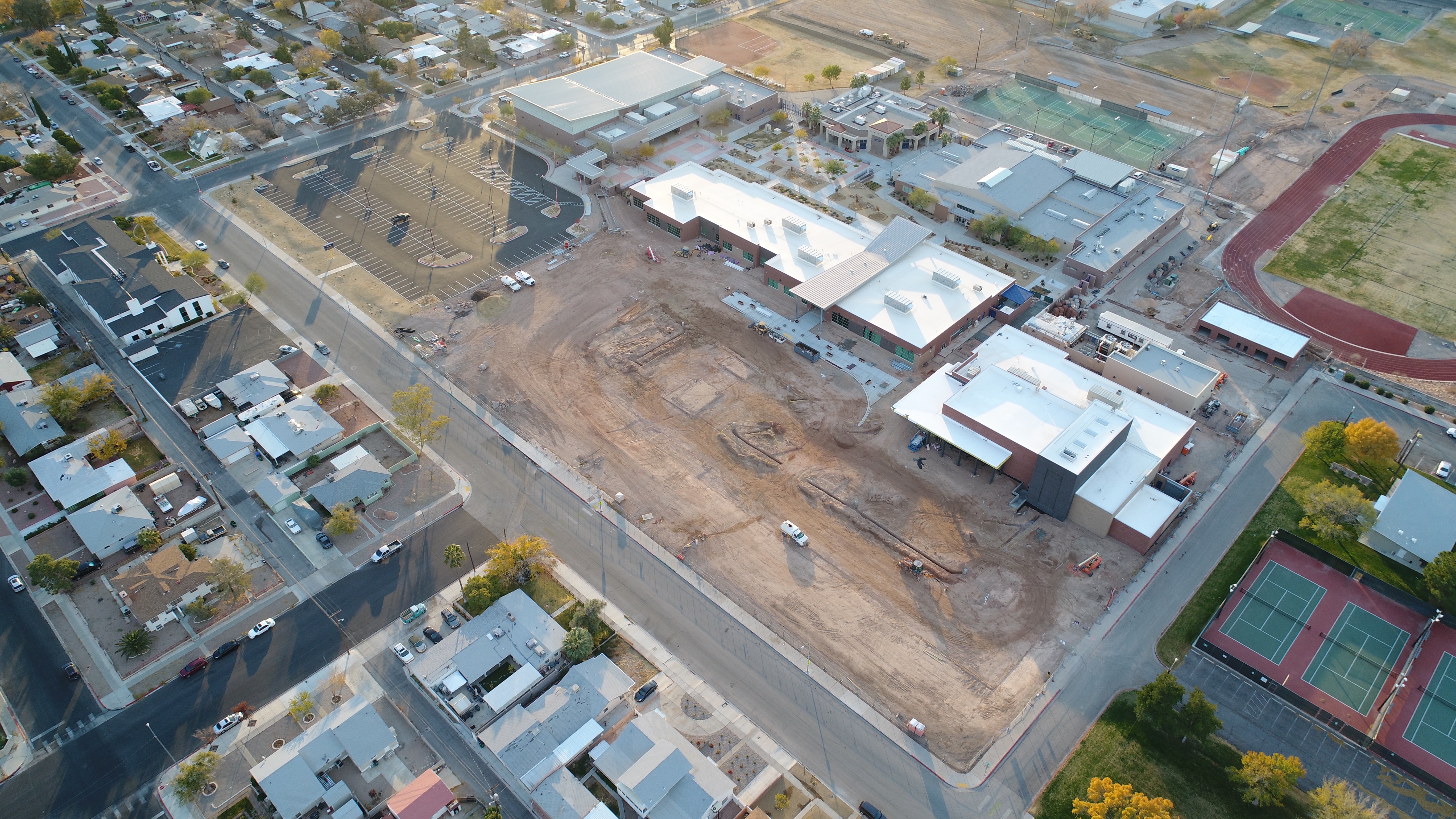 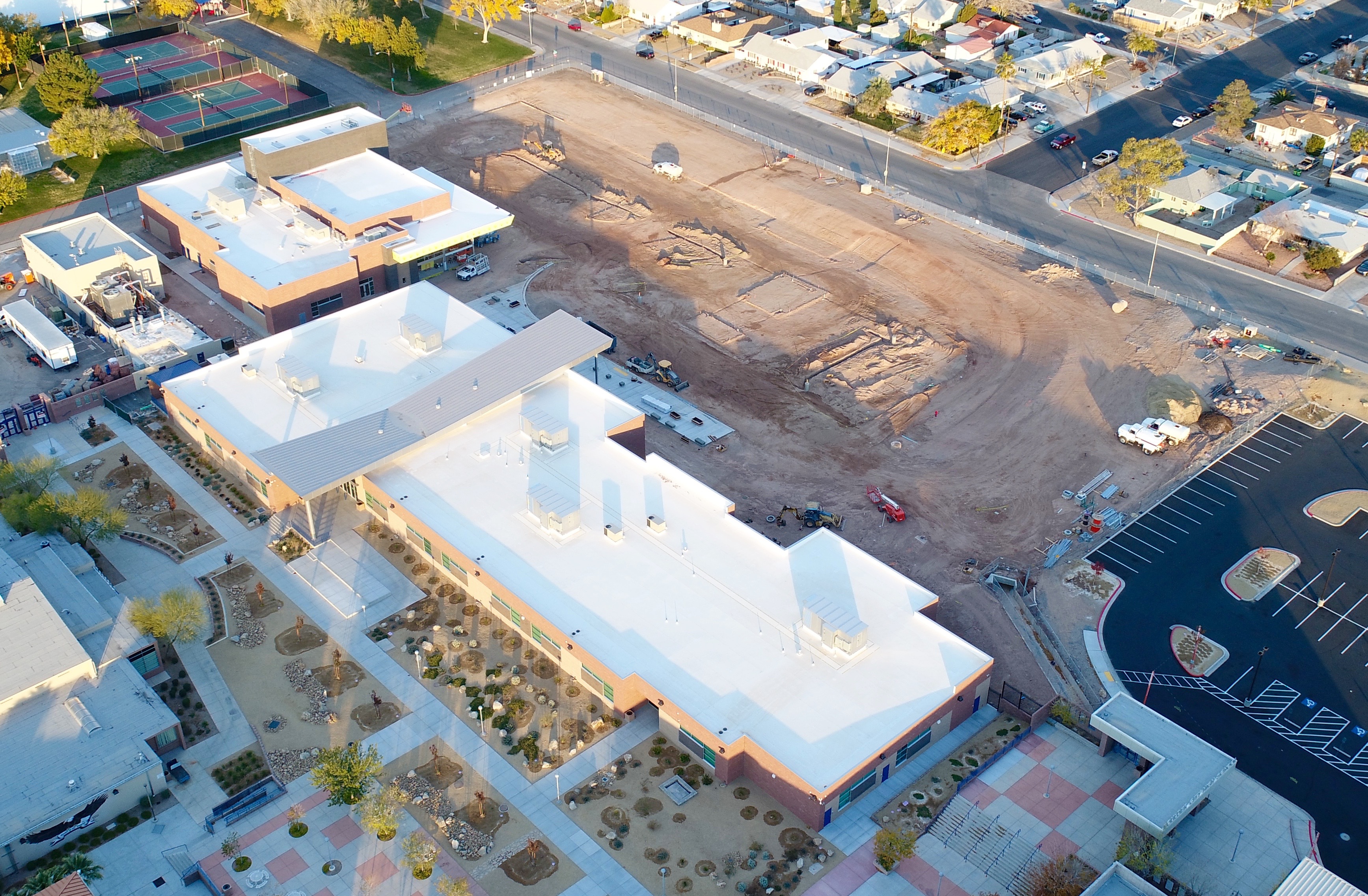 Boulder City High School (BCHS) was originally constructed in 1949 and is one of the oldest schools in Clark County. BCHS was one of five CCSD schools selected for phased replacements in 2003, as part of the 1998 Capital Improvement Plan. 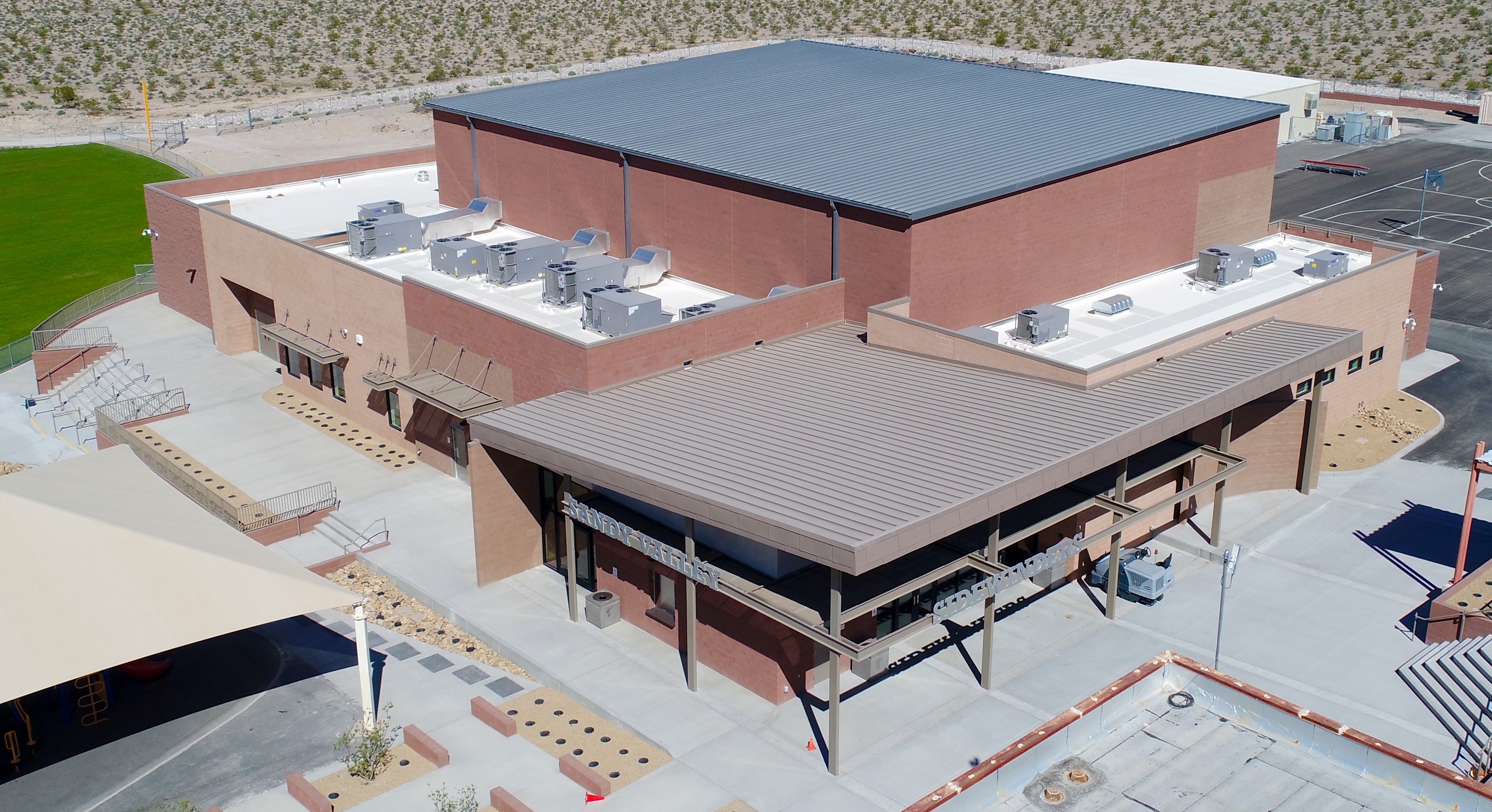 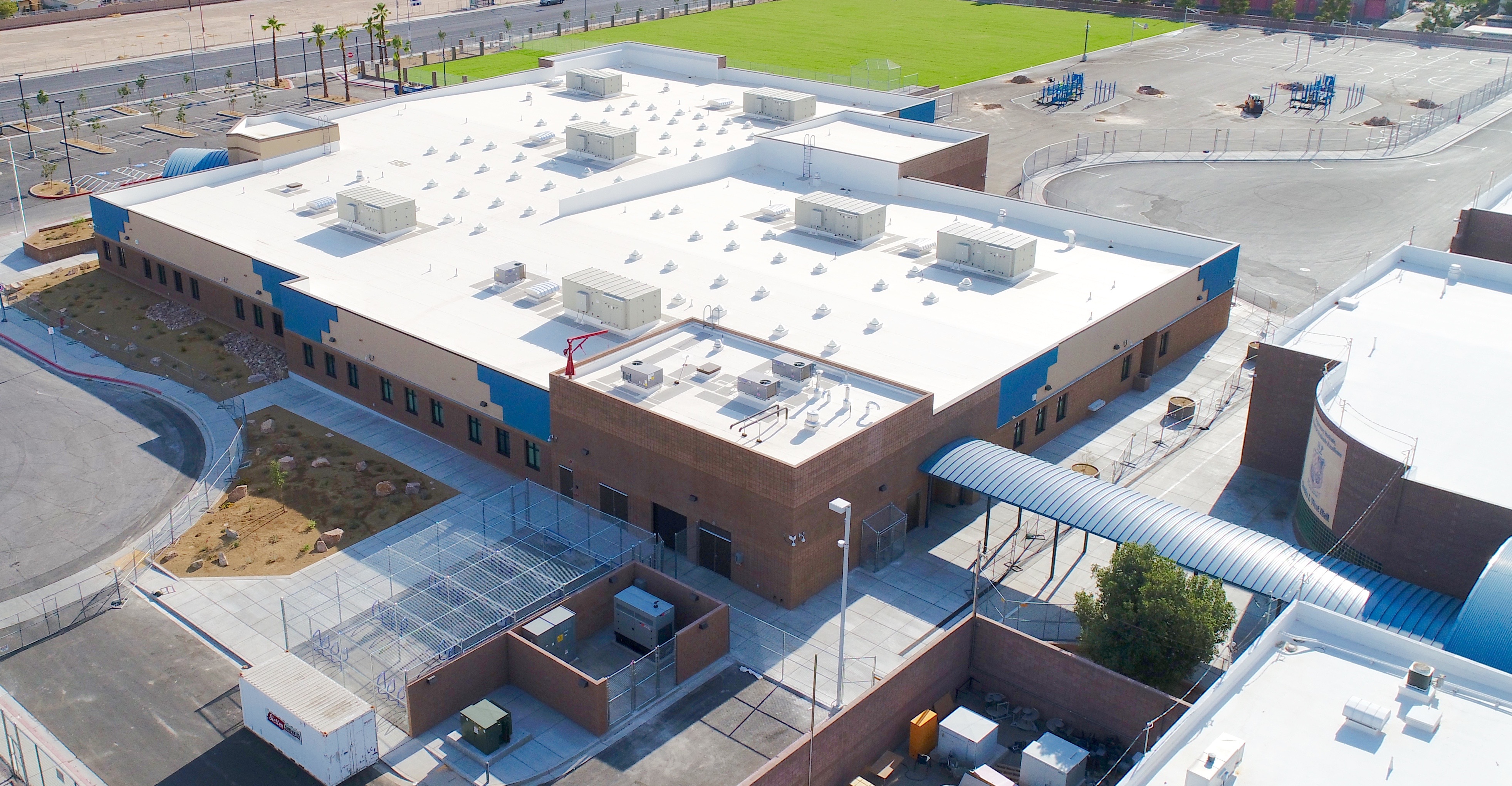 This project provided a new single story building with 34 classrooms for elementary school students, who were previously attending classes in portables.

34 elementary school classrooms will be added:

New building based on the design from Evelyn Stuckey Elementary School. 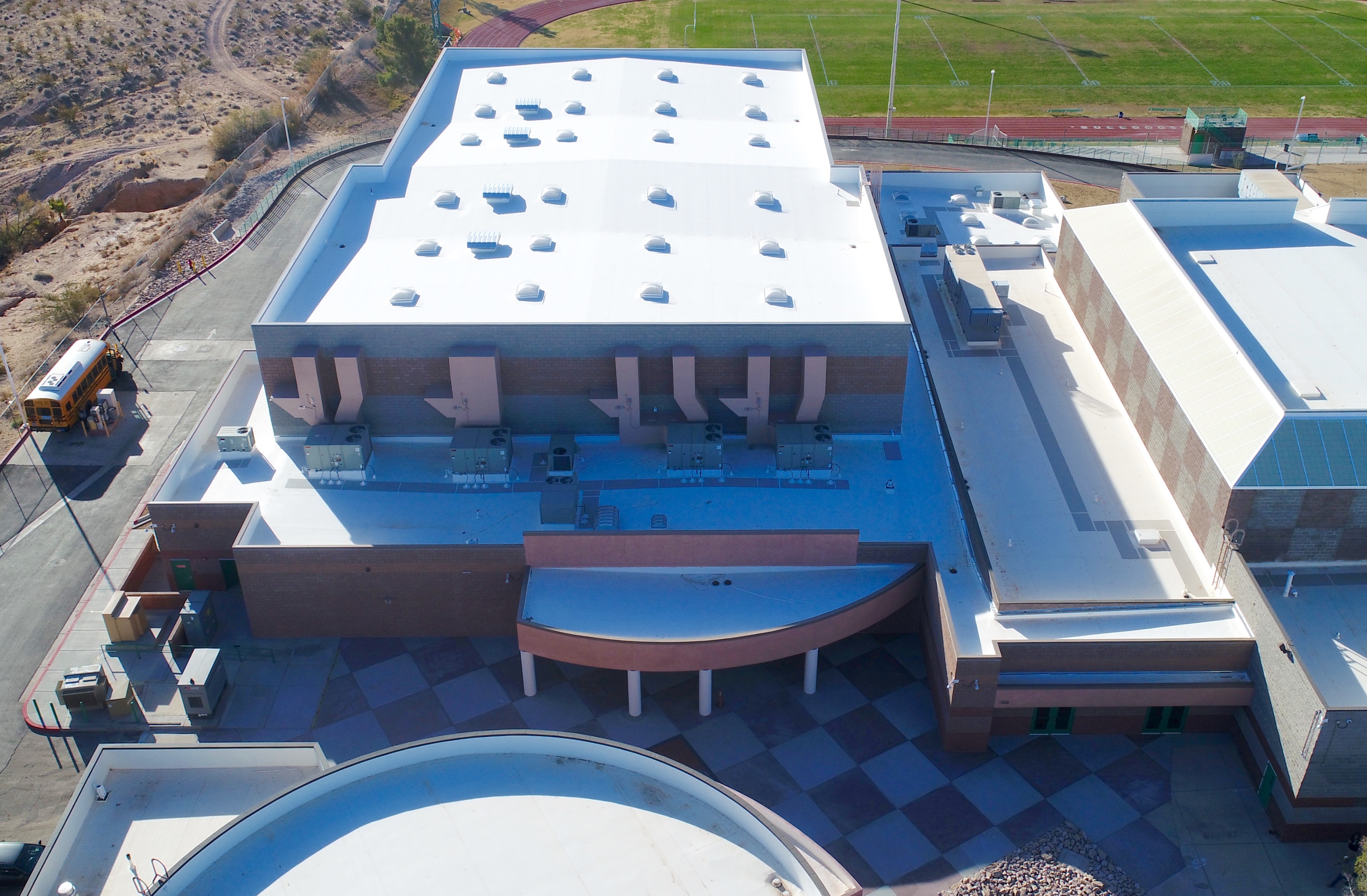